Teaching and learning tools are very useful for both students and instructors. With new technologies teaching tools are becoming more accessible and easier to use. We can now use Taekwon-Do condensed encyclopedia on Kindle for example.

Recently a group of enthusiasts from Czechia launched the mobile app Sonkal TUL TKD ITF that covers all from Saju Jirugi to Choi-Yong. We asked people behind this very useful app to tell us more about it's development:

The past, now a long time ago, is the original version of the fully processed reports for our website. This past dates back to 2002, when the idea of building on the Taekwon-Do Encyclopedia and bringing it to the world of the Internet was conceived. Ondřej Vrábel and Pavel Bareš were involved in the whole concept. Despite the great effort, this part of the project took 9 years to photograph, process and describe all the techniques from all 24 patterns. The biggest benefit was the possibility to see each technique from 4 directions and also the execution on the right and left side. Many years later, the challenging, and above all robust, concept paid off greatly as it was "only" necessary to take new photographs and replace them with the original ones. But that "only" meant dozens more hours of photography, and even more time editing and renaming the photos. But let's be clear - the hunger for a taekwon-do app for mobile devices has been great for several years. However, it's only easy at first glance, because we need someone to program the app and provide us with incremental updates as well. Eventually we managed to arrange with the father of one of the Sonkal members and in a few months the app was born. In the first, rather test, version it was still with the original photos, but even so the usability was practically 100%. In the summer of 2018, we came up with a new concept for shooting all the techniques involved, and also purchased equipment that included a photographic canvas for the background and floor, as well as professional lighting. The shoot itself was then carried out during the summer holidays in our gym in Prague, Černý Most. In summary, it was again a decent tens of hours behind and in front of the camera. Ondřej Vrábel was again the camera operator and Pavel Zavadil was the model. During most of the shooting we were helped by other black belts who read out the techniques to be photographed. In retrospect, one can only remember a big smile when a tired head couldn't manage to take over the name of a simple technique and it took several minutes to imagine what we actually wanted to shoot [��] . The next step was really absolutely crazy, renaming the photos from the source names to the technique's name, so that the "mere" replacement could take place. This stage was considerably more complicated than the original creation due to the fact that now a different model of shooting techniques was chosen - i.e. one stance at a time (this was for the practical reason of not changing the stance for each technique, but only the hand position). A pleasant surprise was the small percentage of incorrect or missing photos. These were also eventually photographed and everything was ready for the next wave - correction of the Czech and English descriptions. It was very interesting to see how the style of descriptions of individual techniques in the routines evolved even within the English original. And the style of the Czech translation was also different. Thanks to Pavel Šnábl's careful work, the texts were unified as much as possible in both cases. The last benefit of the application is the possibility to add additional language versions very easily. This led us to the idea of adding Russian and Spanish versions. The Russian version was initially created by Egor Popov and the Spanish version by Karina Beresh. Here we would like to highlight the work of Karina, who finally unified all four language versions and pointed out a considerable number of errors and mistakes! Currently, our Android app is available to all taekwondo practitioners in Czech, English, Russian and Spanish. Unfortunately, we have not yet managed to get the iOS version working. Always keep the app handy to check the correct form of the techniques performed from Saju Jirugi to Tong-Il. And also join our YouTube channel where you can find videos of routines from Saju Jirugi to Choi-Yong.

We strongly reccommend you to use this app! You can download it from Google app store. 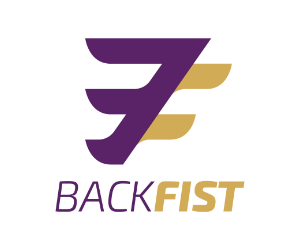 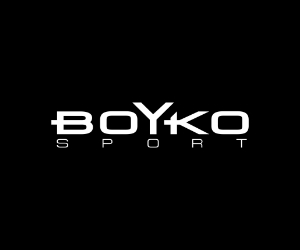 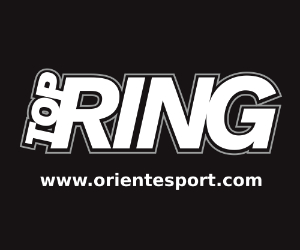 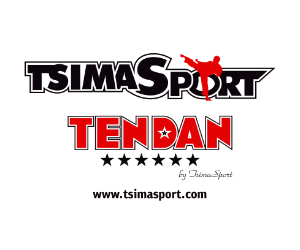 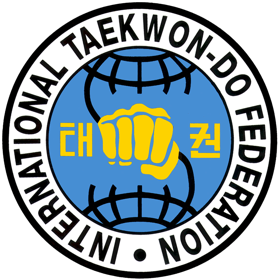